This verse was written by Mestre José Antonio, and added to the song, as it’s customary with adaptations, and it’s about his father, and his premature death.
O meu pai foi bom vaqueiro – My father was a good cowboy
Me ensinou a vaquejar – taught me how to look after cows
Passou a vida na lida – spent his life working hard
Mas não pode enricar – but didn’t become rich
Deus levou antes da hora – God took him before his time
Fez o meu peito sangrar – Made my heart bleed.

Mestre José Antonio adapted this song, it came originally from a ‘Samba Rural‘ song. Mestre José Antonio’s father was a farmer, and Mestre himself grew up in a farm, so the song resonates with him. There’s no hidden capoeira message in this song according to Mestre, but of course, different people will add their own interpretation to the song.
Vaqueiro Malvado 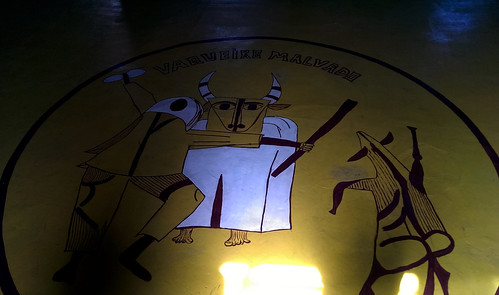 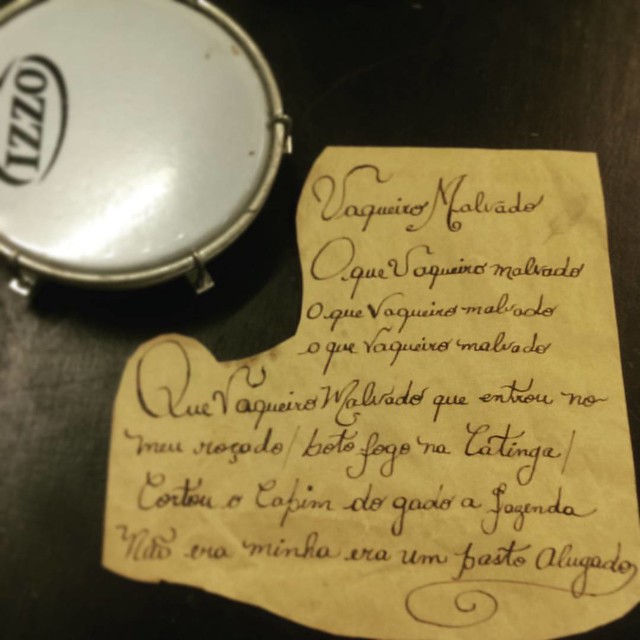