Mestra Janja (http://nzinga.org.br/pt-br/grupo_nzinga – Grupo Nzinga) was a guest of honour at Mestre Poncianinho’s event Vivência Cultural 2016, and indeed, what an honour to meet her! I filmed/photographed very little this time, not a conscious decision, just happened that way, but here are a few videos/photos.

Today I want to tell you about Mestra Janja, who has done/is doing so much inside and outside of capoeira that I hardly knew what to talk about first. And she’s not the only one, so please look out for following posts in this ongoing series!

Mestra Janja, or Rosangêla de Araújo Costa, is a well-known and much esteemed mestra in the world of capoeira angola. A former student of renowned Mestres João Grande, Moraes, and Cobra Mansa, she began training in Salvador during the early 80s. In 1995, Mestra Janja founded the Instituto Nzinga de Estudos da Capoeira Angola e Tradições Educativas Banto (Grupo Nzinga de Capoeira Angola), along with Mestra Paulinha and Mestre Poloca. Instituto Nzinga, an NGO based in São Paulo and named after a 16th century African queen, works towards an anti-racism and anti-sexism mission statement beyond the preservation of capoeira angola and its traditions.

Mestra Janja plays a major role in social issues related to capoeira. She has coordinated projects such as affirmative action for black students’ entrance into university, and leads the Network of Women Angoleira (RAM). In addition, Mestra Janja has helped to organize events such as last year’s VI Congresso Badauê of Women Capoeiristas, for which she also taught workshops and organized an international conference in Atlanta, USA. Last year, celebrations were held in Salvador to commemorate Mestra Janja’s 25th year in capoeira angola.

Beyond her superlative capoeira skills and extensive social work, Mestra Janja is known for being a top scholar in the field. She completed a master’s and doctorate’s degree in Capoeira Angola at the Federal University of São Paulo, and graduated from the Federal University of Bahia with a degree in History. A university professor and published scholar, Mestra Janja is Grupo Nzinga’s historian and co-publisher of Real D’Angola magazine. She also conducts the Nzinga Berimbau Orchestra, which performs pieces that create links between capoeira and other types of Afro-Brazilian music, such as jongo, tambo-de-crioula, and bumba-meu-boi.

Other guests included Mestre José Antônio, Mestra Ana Dourada, Mestre Maxwell, Mestre Papa Léguas and Mestre Parente. And of course, Irineu Nogueira and his ever awesome Sunday morning workshop! (Although I missed most of it this time to do Mestre Parente’s workshop). Dr Sara Delamont was also there, taking notes. Lottie and I were talking to her and Lottie asked her for a capoeira reading list and here it is.

On Saturday night about 30 of us took part on a 30 minute show – Lua Nova – we had been rehearsing for in the last few weeks (mostly on Sundays). This time most people were dancing and I was in the berimbau player group, which had 8 people. 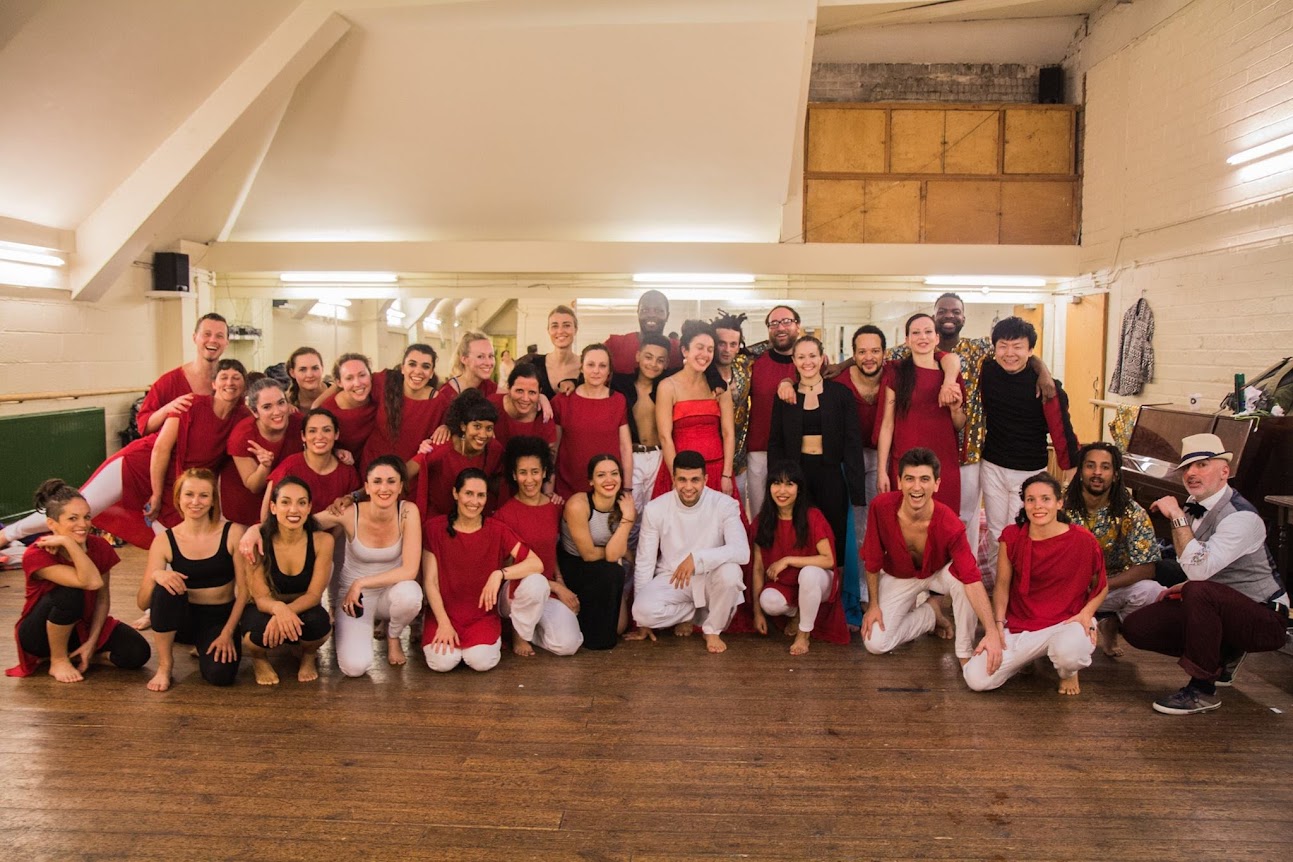