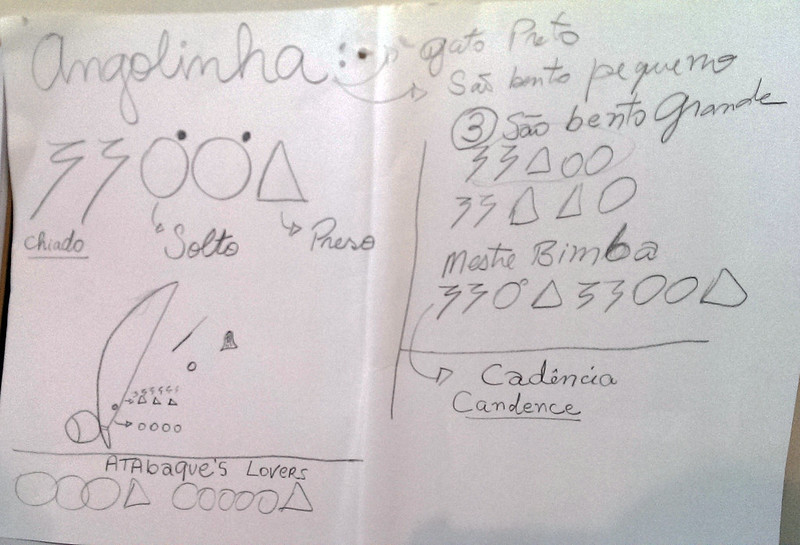 Mestre talked about the three different types of São Bento Grande. I only knew the first one, which is the one most people know about.

This is a master class from Mestre Bimba, on his version of São Bento Grande, I like to play along to it or just listen to pick up all the variations. Harder to follow than you think because he plays the berimbau so amazingly well.

Another thing I never realised but Mestre explained today. In Capoeira Angola people sing ‘Iê’, an in Regional ‘Eê’, for chorus, for example ‘Iê Camará’ or ‘Eê Camará’. I have no idea why though. I guess it just developed that way. 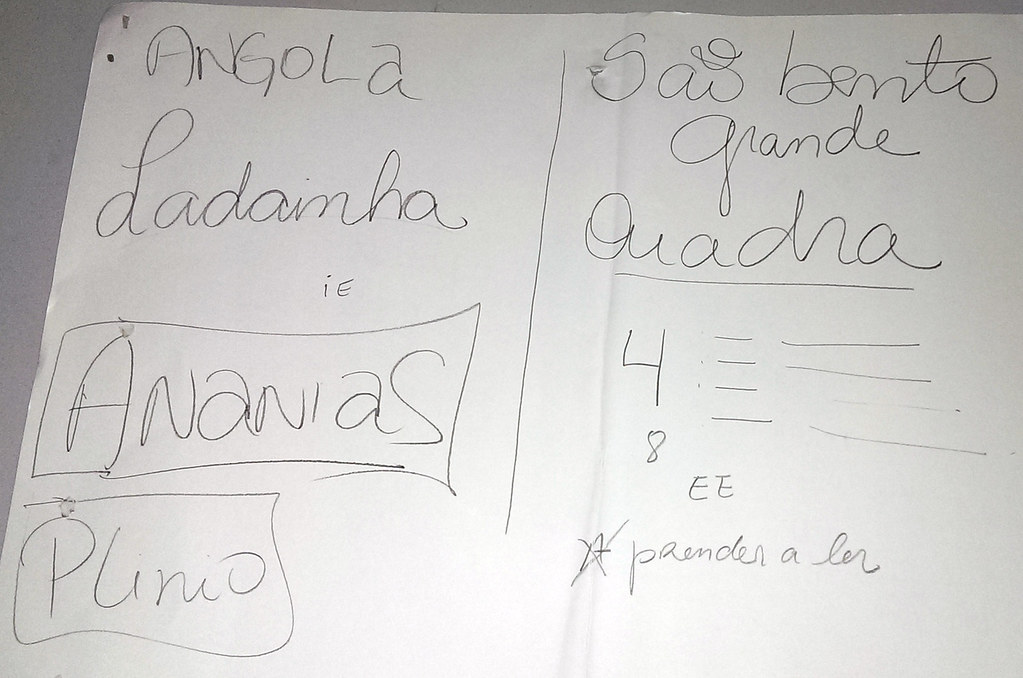 domtss# -> hit a dom then move cabaça towards belly and touch arame (wire) with pedra (stone).